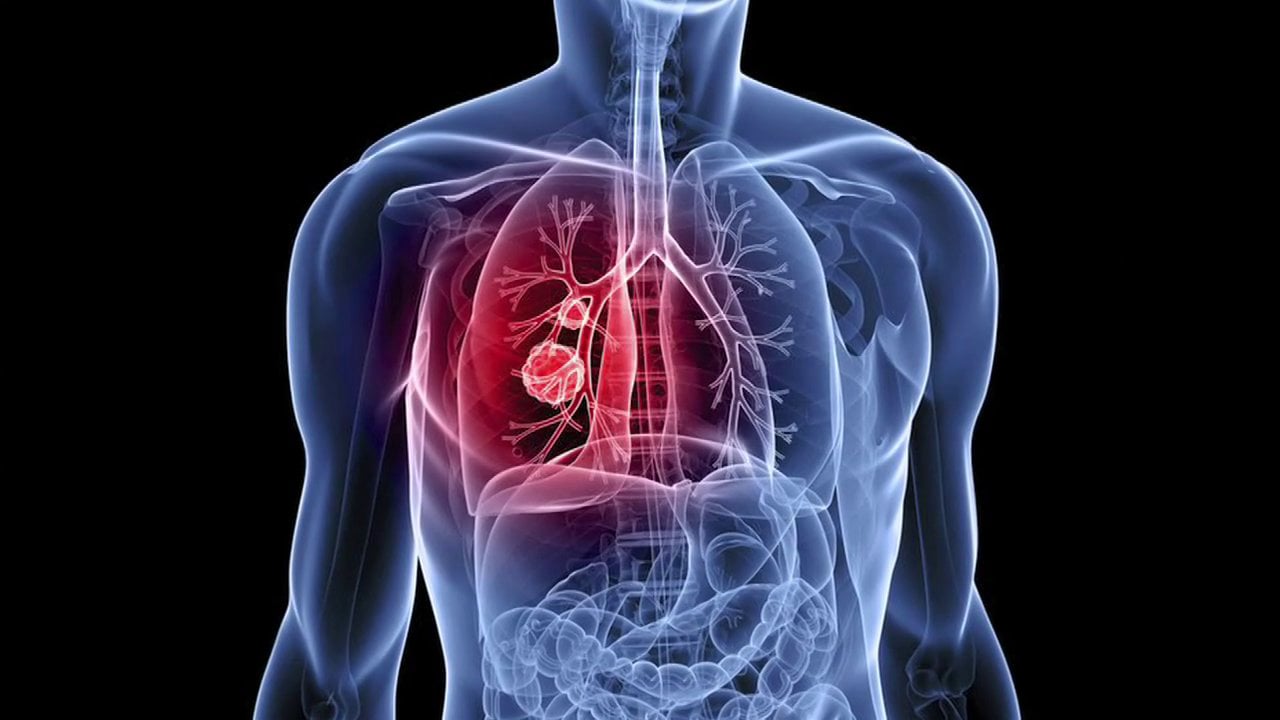 The four most common gene mutations that occur in lung cancer include KRAS, TP53, STK11, and EGFR, These are often what make those cancers treatment-resistant. As a result, it’s far more difficult to choose the right therapy for lung cancers with genetic mutations.

One new study out of Thomas Jefferson University in Philadelphia, however, has been experimenting with a triple therapy that has proved effective for KRAS gene mutations in mice. The triple therapy involves two experimental drugs in combination with radiation therapy.

“Currently, there is a clinical trial underway to evaluate the combination of two cancer drugs, trametinib and palbociclib, made by two pharma companies for patients with solid tumors and melanoma,” said Dr. Bo Lu, professor of radiation oncology at Thomas Jefferson University and an author of the study, in the press release. “Although further research in human subjects is needed to confirm the finding, our study suggests that we may be able to identify non-small cell lung cancer patients who are likely to benefit most from this combination of therapies.”

Past research has focused on EGFR mutation treatments, but not much has been developed to target the KRAS mutation. Lung cancers, in general, have about a 54 percent survival rate of five years? but only if the cancer is detected early when it’s localized in the lungs. According to the new research, only about 2 percent of lung cancer survivors live past the five-year mark.

For the study, the researchers examined non-small cell lung cancer (NSCLC) cells and applied a KRAS-targeting drug to them. They found that some cells were more resistant to the drug than others and that a certain other mutation called p16 contributed to their resistance. In addition, after reviewing lung-cancer patient genotypes, the authors found that people who had the p16 mutation were less likely to survive, compared to those without the mutation.

This is what helped the researchers decide to use a double drug: The first one targets the KRAS mutation, while the second one unravels the p16 mutation resistance. This would weaken the cancer cells enough to make them fall prey to radiation. Though the treatment proved effective in mice, the researchers will need to repeat the experiment in a clinical trial before moving forward.

“If you hit one target another can take over,” Lu said. “If you hit two, it becomes a lethal bullet.”