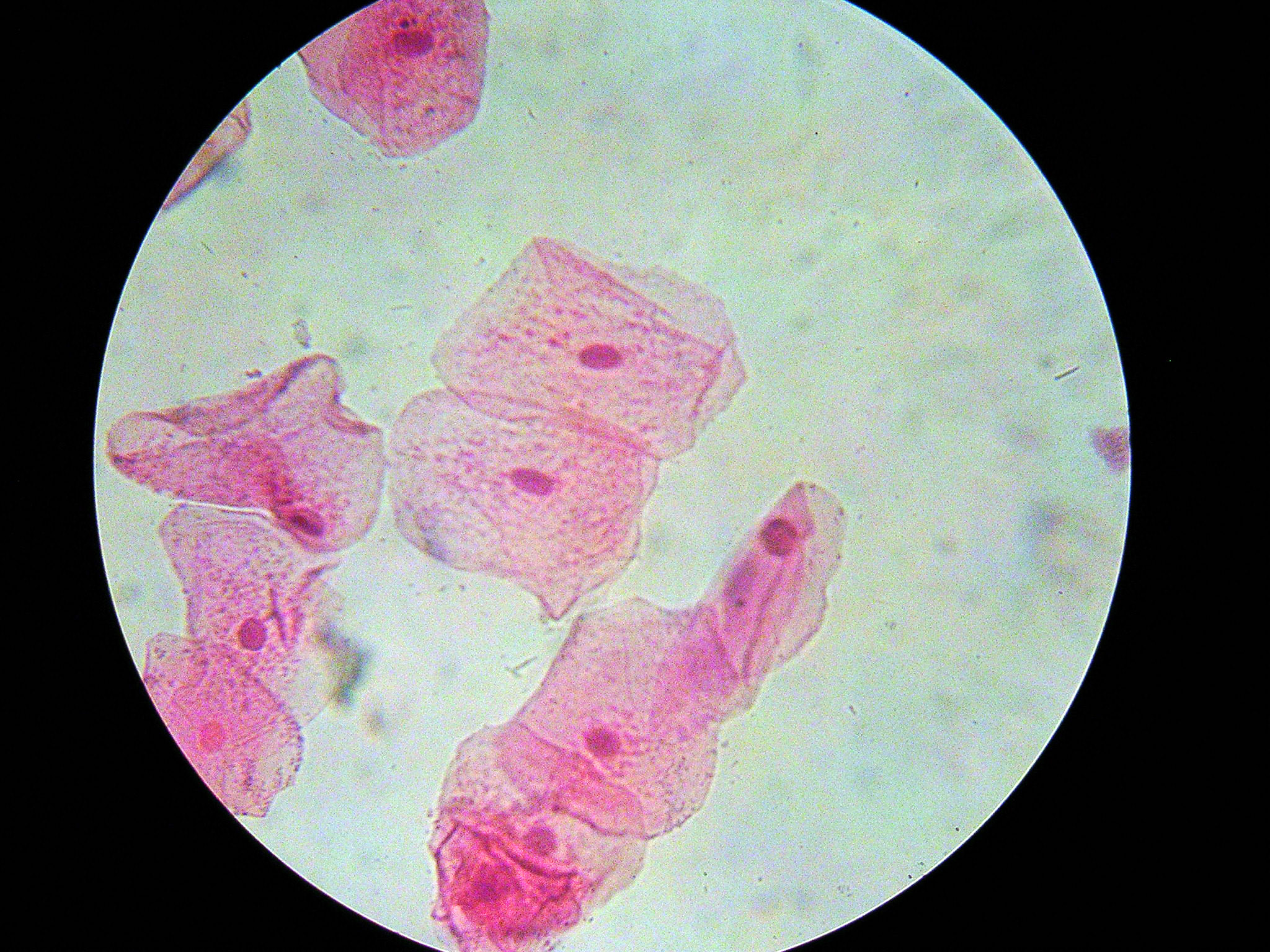 In a world where the demand for organ transplants greatly outnumbers the availability of organ donors, a small division of scientists believes they have a solution: growing human organs inside the bodies of farm animals. Despite the National Institutes of Health (NIH) recently denouncing such projects, some independent U.S. research centers have decided to go ahead with plans to grow humans tissue and organs inside the bodies of genetically altered pigs and sheep.

The complicated process would produce something known as a chimera: an organism with an extra set of DNA that it didn’t inherit from either of its parents. Though they sound like something out of a science-fiction novel, they’re actually a common natural occurrence? they can result from blood transfusions, organ transplants, or in-vitro DNA exchanges between mothers their fetuses. Sometimes they even result from the absorption of one twin in the womb by the other.

With regard to an animal-human chimera, it would be produced from a combination of stem cell technology and gene-editing. Though controversial, the procedure is technically feasible. In a presentation at the NIH’s Maryland campus last November, Dr. Juan Carlos Izpis?a Belmonte of the Salk Institute showed unpublished data from more than a dozen pig embryos that contained human cells. Based on interviews with three U.S. based research teams, the MIT Technology Review estimates about 20 pregnancies involving pig-human or sheep-human chimeras have occurred in the past year. However, none of these animals have gestated to full-term.

In order to create such a creature, scientists must first tweak the DNA inside sheep and pig cells using gene-editing technology, so that the developing embryo will lack certain organs, IFL Science reported. “We can make an animal without a heart,” said Dr. Daniel Garry, a cardiologist who leads a chimera project at the University of Minnesota, according to the MIT Technology Review. “We have engineered pigs that lack skeletal muscles and blood vessels.”

Under normal circumstances, these embryos would not survive without such important organs. But scientists have developed a way to replace the missing cells with stem cells from another species’ embryo in order to grow the missing organ. In 2010, for example, Japanese scientists successfully created mice with pancreases made entirely of rat cells. Breeding sheep and pigs with salvageable human organs would be completely new territory, however.

Though most scientists believe it’s possible, some believe the endeavor poses serious ethical concerns, arguing that it’s unclear if the animal’s human qualities will extend past their organs. “What if the embryo that develops is mostly human?” Pablo Ross, a veterinarian and developmental biologist at the University of California, Davis, told the MIT Tech Review while adding this wasn’t something that he could rule out.

“The specter of an intelligent mouse stuck in a laboratory somewhere screaming ‘I want to get out’ would be very troubling to people,” NIH ethicist David Resnik added during the NIH meeting. Still, the chances of either of these results occurring are unlikely, since only about 0.5 percent of animal-human chimeras’ cells are human.

This past fall, the NIH, one of the world’s foremost medical research centers, announced that it will not fund any study involving human-animal chimeras unless more evidence is presented. But even without NIH funding, the demand for more viable organs for transplant operations, and the sheer curiosity surrounding such a taboo subject, could make human-animal chimeras a reality sooner than you think.