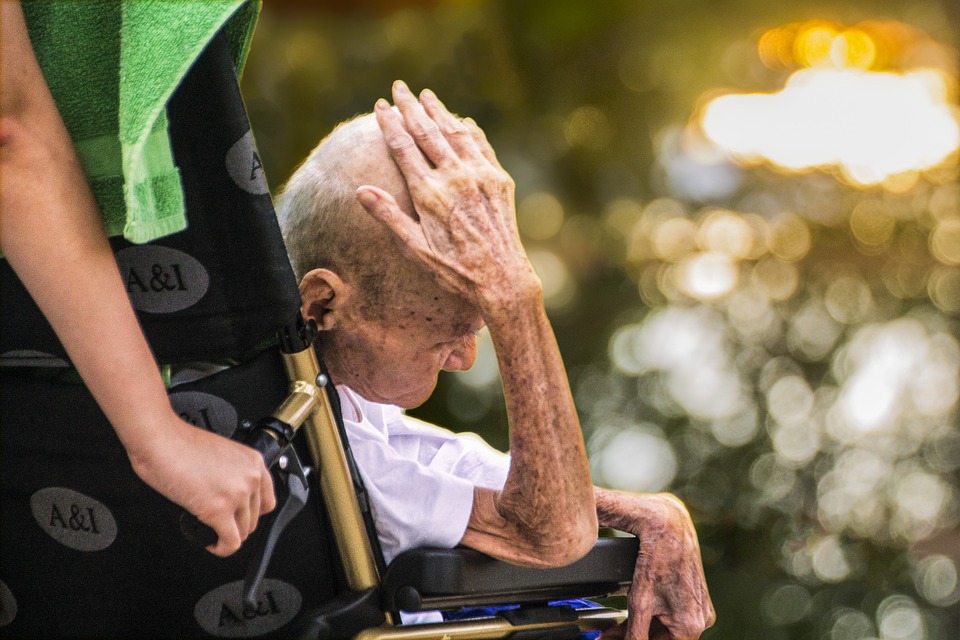 A new study of nursing home records shows more residents with dementia are seeking a hospice benefit and using it longer. The study also estimates that 40 percent of nursing home residents die with some degree of dementia. Researchers hope the new data will help policymakers preserve the hospice benefit even as they seek to control Medicare costs.

In newly published research analyzing data on more than 3.8 million deceased nursing home residents, researchers at Brown University and Hebrew SeniorLife/Deaconess Medical Center in Boston found the proportion of residents with dementia who benefited from Medicare hospice care nearly tripled — and the duration of care more than doubled — between 1999 and 2006.

Because hospice care provides important medical benefits to patients with dementia, including more attentive assistance with feeding and medication, the increased use of the benefit is good news, said Brown University gerontologist Susan Miller, the study’s lead author. But the data need to be considered carefully by policymakers, hospice administrators, physicians, and families in the context of efforts to control Medicare costs, she said.

“Families and caregivers don’t always recognize it as a terminal illness, but people die of dementia,” said Miller, research associate professor of community health in the Warren Alpert Medical School of Brown University. “Ideally the higher the proportion of people with dementia who are in hospice care the better because many studies have shown a benefit. But the issue is the cost and the length of stay.”

The paper published online Dec. 7 in the American Journal of Alzheimer’s Disease and Other Dementias, is the first to estimate the proportion of people who die in nursing homes with mild to moderately severe or an advanced degree of dementia, an important indicator of the prevalence of the condition in nursing homes. It puts the figure at 40.6 percent nationwide in 2006, although that varies widely by state.

Miller also found wide state-by-state variations in the length of stay in hospice care. That is a key finding because Medicare requires patients to have a terminal prognosis of six months or less before they can be enrolled for the hospice benefit. Because the prognosis of someone with dementia is hard to determine so precisely, some patients with dementia have remained in hospice care for much longer than six months, Miller said, and that concerns Medicare officials who must manage costs.

While the national average length of stay for nursing home patients with advanced dementia increased from 46 days in 1999 to 118 days in 2006 — still within the six-month time frame — in eight states more than a quarter of such patients retained hospice care for more than six months. Oklahoma had the largest proportion of long-staying patients with 46.6 percent, followed by Alabama, New Mexico, Wyoming, South Carolina, Mississippi, Arizona, and North Dakota.

The variations revealed in the state-by-state data suggest that very long stays are not just a product of a general uncertainty about prognosis but also of very different practices in different parts of the country.

As Medicare officials consider the cost of the rising use of the hospice benefit, especially with regard to patients with dementia, Miller said she hopes they will not create “perverse financial incentives” that make it harder for patients to get the care they really need. For example, physicians should not be discouraged from referring dementia patients for hospice care even though determining an exact prognosis is difficult. They should retain the latitude to act in good faith, Miller said. Meanwhile, reimbursement should be configured in such a way that it does not unduly favor short hospice stays.

“Initiatives focusing on reducing long hospice stays could disproportionately and adversely affect the timing of hospice referral for persons with dementia,” she wrote in the paper along with co-authors Julie Lima of Brown and Susan Mitchell of Hebrew SeniorLife and Deaconess. “It is critical that the creation of any new policy explicitly consider the challenges inherent in the timing of hospice referral for nursing home residents dying with dementia.”

Funding for the study came from the Alzheimer’s Association and the National Institute on Aging.