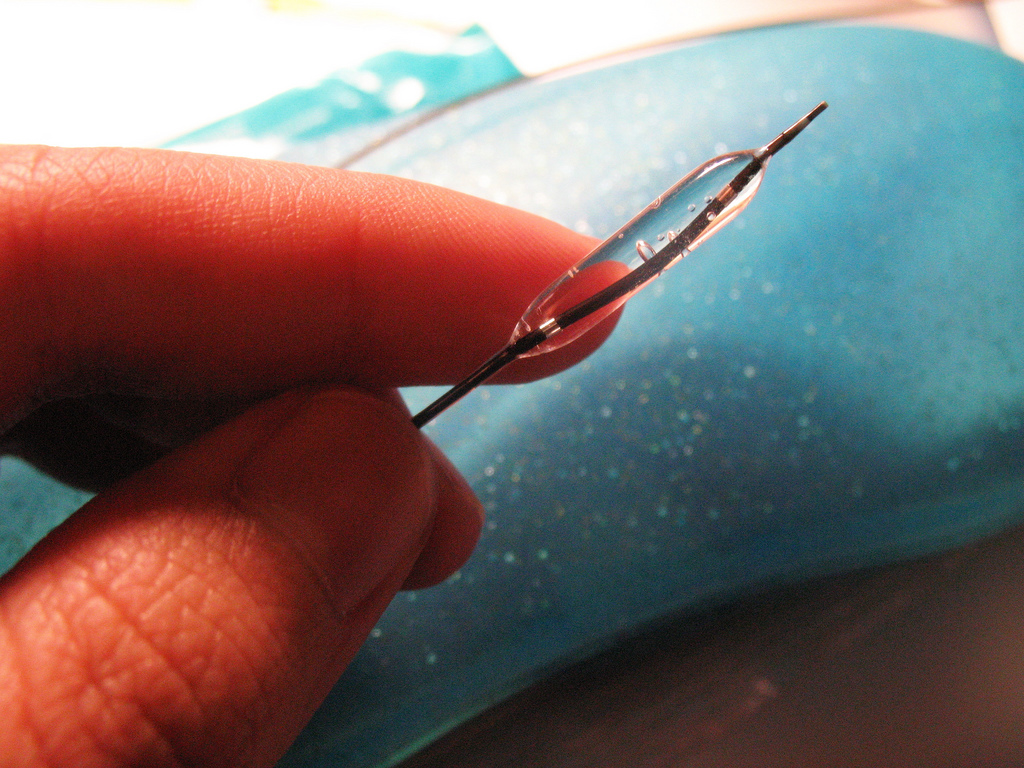 Angioplasty is a procedure that can help to reduce the risk of stroke recurrence by restoring reduced or cut off blood flow to the brain. The procedure is extremely risky, but recently researchers from the University of Illinois at Chicago may have found a way to ensure this operation is only conducted on patients who would benefit from it most.

A stroke occurs when blood flow to the brain becomes restricted or completely blocked. During angioplasty, these arteries in the brain are surgically reopened. This can help reduce the risk of patients suffering from a second stroke, but the science behind this procedure has not yet been perfected. Not only does it carry its own risks of harm, but it doesn’t always work in all patients. However, thanks to a new study now published in the online journal JAMA Neurology, this procedure may soon become a lot less risky.

A software program is known as Noninvasive Optimal Vessel Analysis (NOVA) was used to measure the blood flow to the back of the volunteers’ brains. According to the press release, NOVA software can quantify the volume, velocity, and direction of blood flowing through any major vessel in the brain using standard MRI equipment.

Based on these results, the team concluded that patients with diminished blood flow to the vertebrobasilar have significantly more to gain from undergoing this procedure. In addition, the team concluded that angioplasty may actually do more harm than good to patients without restricted blood flow in the vertebrobasilar area since other arteries seemed to be doing their job in ensuring that blood reaches that area, explained lead researcher Dr. Sepideh Amin-Hanjani in a statement.