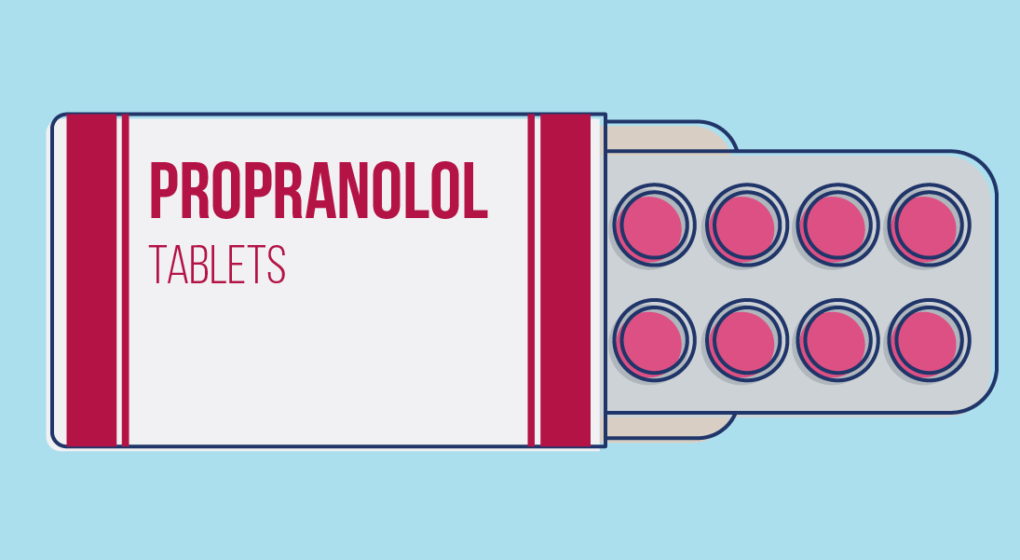 Topical drugs are used for an array of conditions, but skin toxicity remains a major challenge in the design and use of new drug formulas. A team of researchers from the University of California, Santa Barbara (UCSB) came up with a possible solution to the problem, demonstrating a novel formulation of a drug as a liquid salt.

Topical drug toxicity often occurs because drugs have to be dissolved in organic solvents, many of which are toxic to the skin. Some drugs, such as propranolol, show dose-dependent skin toxicity on their own. Propranolol is often used to treat high blood pressure, chest pain, and uneven heartbeat.

The UCSB team demonstrated the drug as a liquid salt, which allowed delivery through the skin with reduced toxicity, it eliminated both possible sources of toxicity. The liquid salts are fluid, mitigating the need for organic solvents, and counterions used in the formation of the salts shielded the drug’s charge, which further reduced the drug’s toxicity.

“Propranolol is positively charged, which is a likely source of its toxicity,” explained Professor Samir Mitragoti, of the University of California, Santa Barbara, and lead author of the paper, in a press release. “Shielding of this charge by association with a counter species in the liquid salt reduces its toxicity. These findings are broadly applicable to many charged drugs.”

Past studies have demonstrated how liquid salts can improve drug transport through the skin, but this study is the first to report the design of liquid salts aimed at minimizing skin toxicity. Formulations like this one may be able to broaden the spectrum of drugs that can be safely and effectively administered through a transdermal patch.

“An ideal drug liquid salt would need to permeate through the skin as an associated ion pair. Eventually, however, the drug and the counter ion must dissociate in blood to preserve drug’s therapeutic efficacy,” said Michael Zakrewsky, the co-first author on the paper. “We show that these attributes can be balanced through careful selection of counterions.”